Hello. My name is Hendrik. I am from Germany and a huge North American (sports) fan and groundhopping enthusiast. With this website “Hendrik’s visited Stadiums, Arenas & Ballparks – HvSAB” I would like to give you an overview of all the sports venues from the major professional sports leagues in the USA and Canada. With the German Bundesliga or English Premier League for example I’veadded international sports venues to this website but the main focus remains on North America – the NHL, NBA, NFL and MLB especially.

All photos on this website have been taken by myself. That’s why there are stadiums without pictures and with a status “not yet visited”.
It is a big goal for me to complete this list at some point; even it will be very difficult. 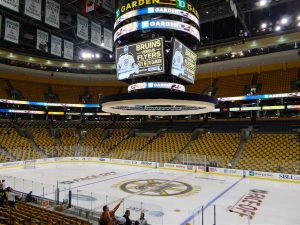 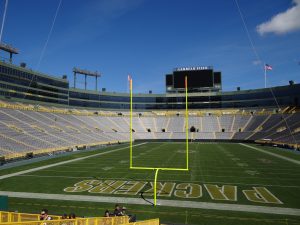 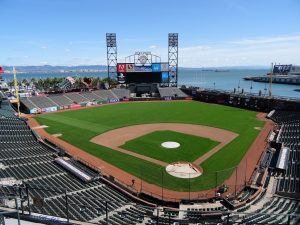 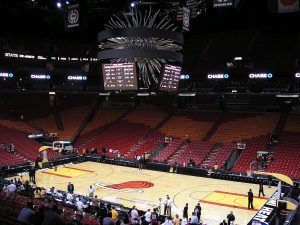 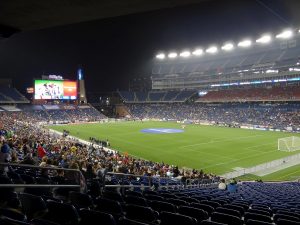 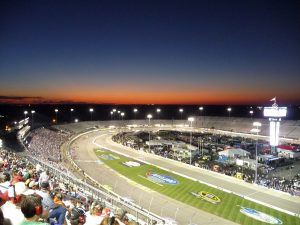 To get the latest status of my project or some videos from various sport events, please follow/subscribe me at:

Scroll back to top